In Maharishi Ramana’s own words …

Only very pertinent comments will be approved 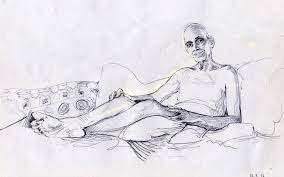